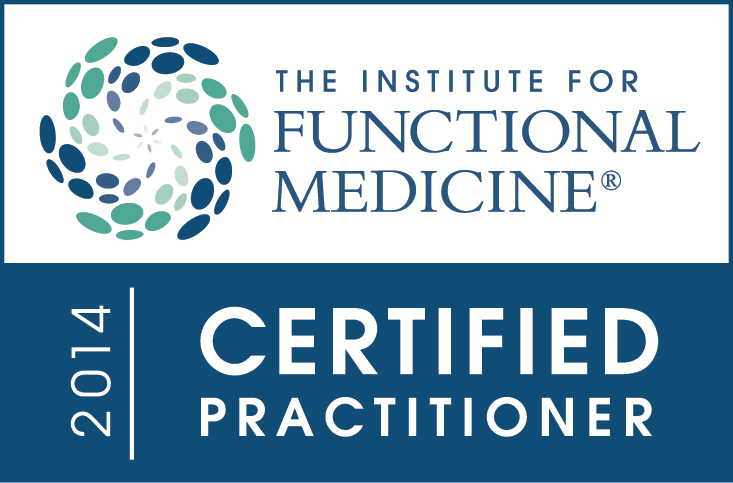 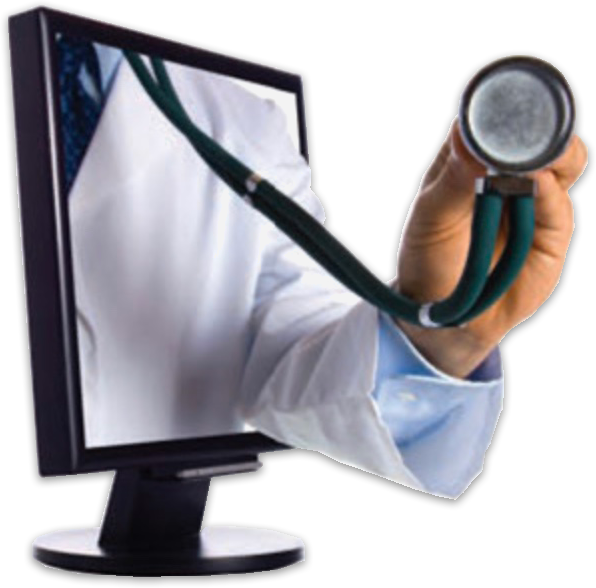 The largest selling drugs in the history of pharmaceutical industry are the cholesterol managing statin drugs. Despite solid and published research that proves cholesterol is NOT the component that leads to heart disease, the drug companies continue to push these drugs. The result of the widespread use of statin drugs has contributed to the fastest […]

END_OF_DOCUMENT_TOKEN_TO_BE_REPLACED

Alzheimer’s disease and related disorders (ADRD) are a group of conditions that cause mild cognitive impairment (MCI) or dementia. These conditions affect one’s ability to function socially, personally, and professionally. It’s important to recognize that Alzheimer’s disease begins long before symptoms start just like many other conditions. There is evidence that simple prevention strategies can […]

END_OF_DOCUMENT_TOKEN_TO_BE_REPLACED

Long-term exposure to periodontal disease bacteria causes inflammation and degeneration of brain neurons in mice that is similar to the effects of Alzheimer’s disease in humans, according to a new study from researchers at the University of Illinois at Chicago. The findings, which are published in PLOS ONE, suggest that periodontal disease, a common but […]